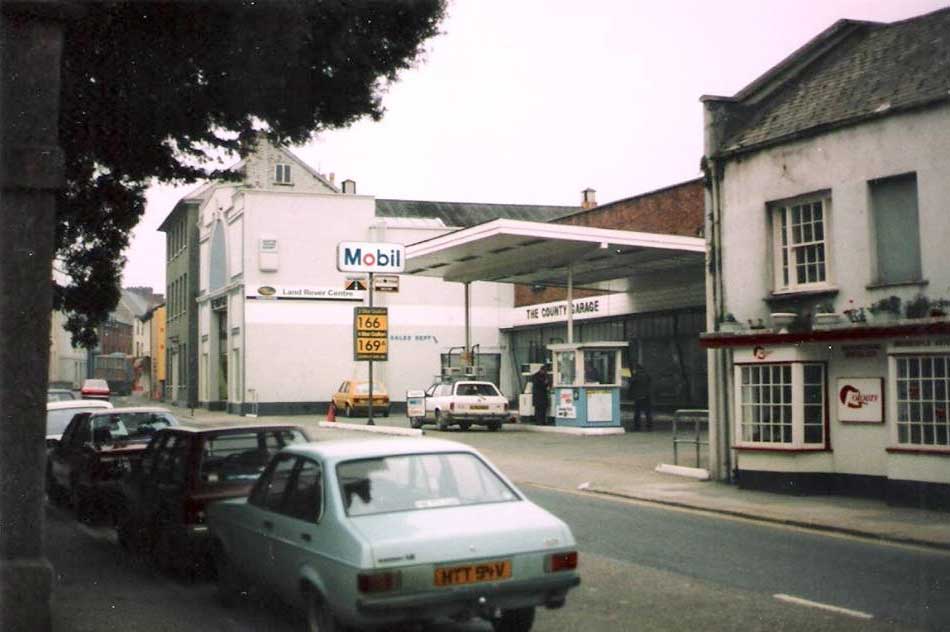 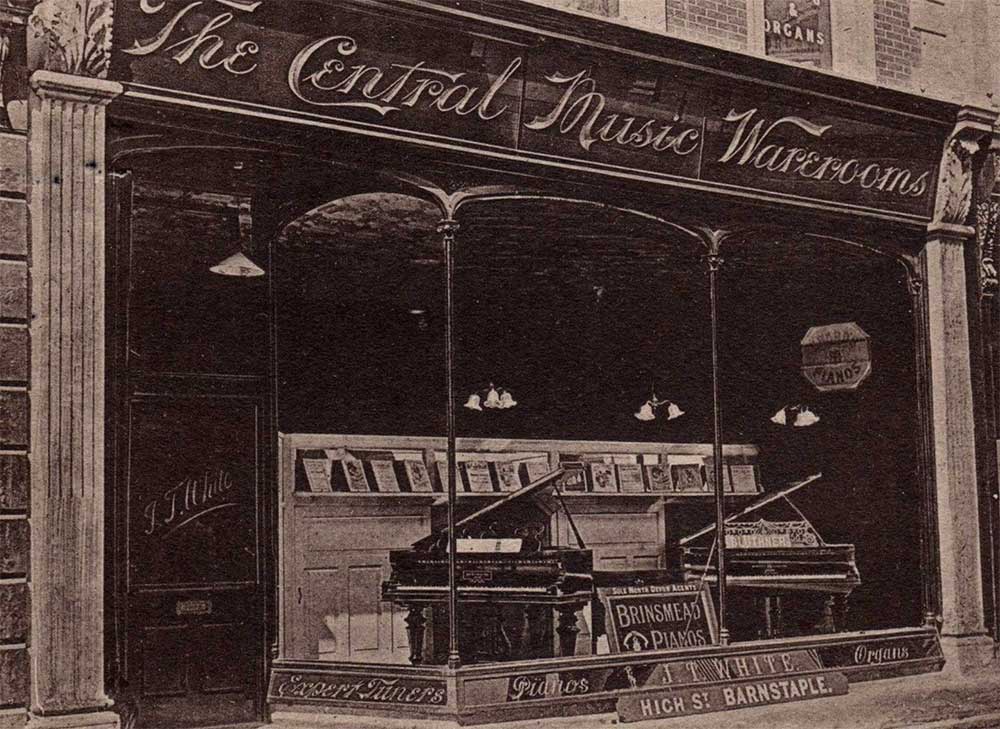 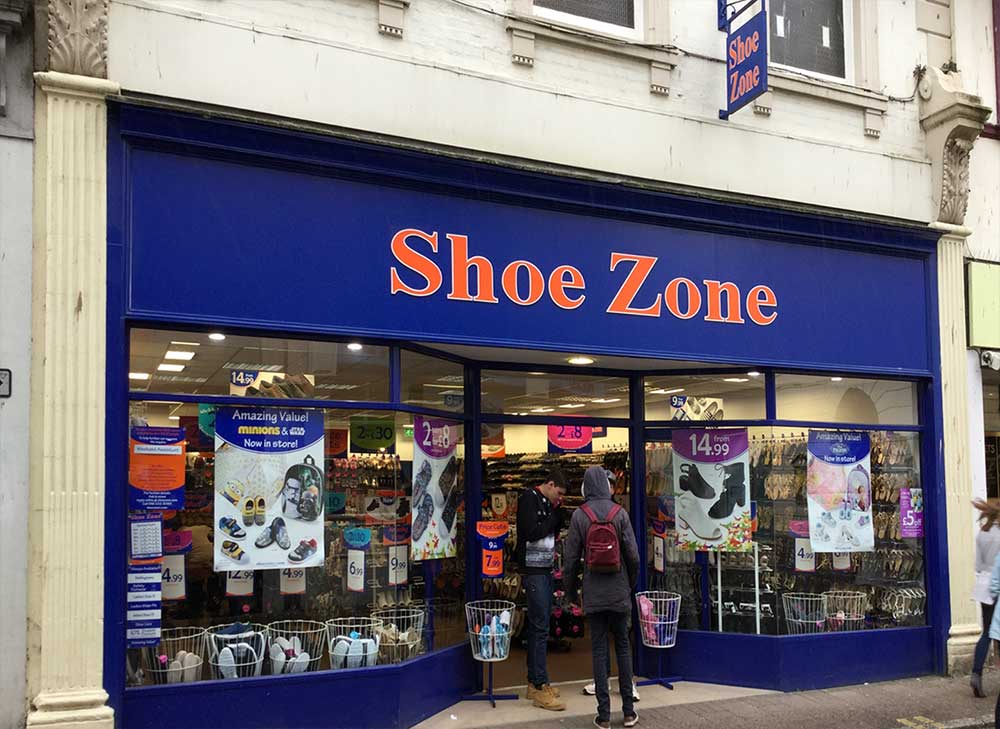 84 High Street. Shop-fronts ain’t what they used to be –

Here’s another super-hi-quality scan of an old aerial postcard. Plenty of buildings & structures visible that unfortunately don’t remain with us today.

I scanned the image at 1200dpi so you should be able to zoom in and have a good look – leave a comment if you spot anything interesting! 🙂 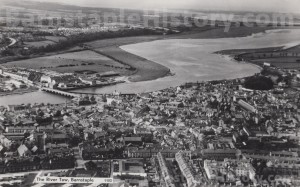 I noticed this old postcard on eBay the other day, an old aerial photograph of Barnstaple, looking down the river Taw towards the estuary.

As I didn’t recall seeing this particular image before, and after noticing a couple of things on the eBay image, I decided I wanted to see it in more detail. So I purchased it, and scanned it in high resolution.

Click the thumbnail to load the hi-res version of the photograph, or here’s the lo-res standard version. 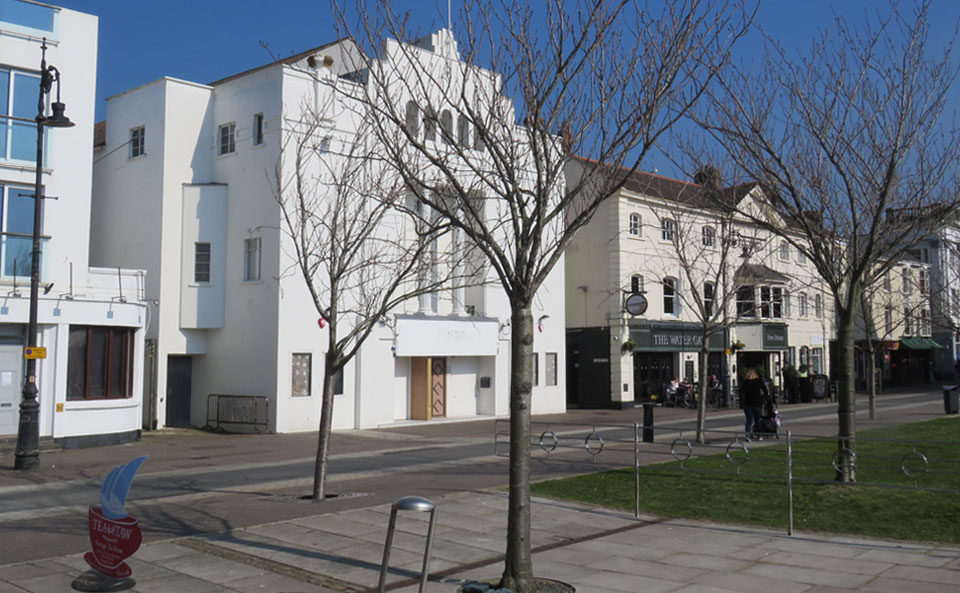 The Strand, Then & Now. Move the slider left & right to compare the differences – 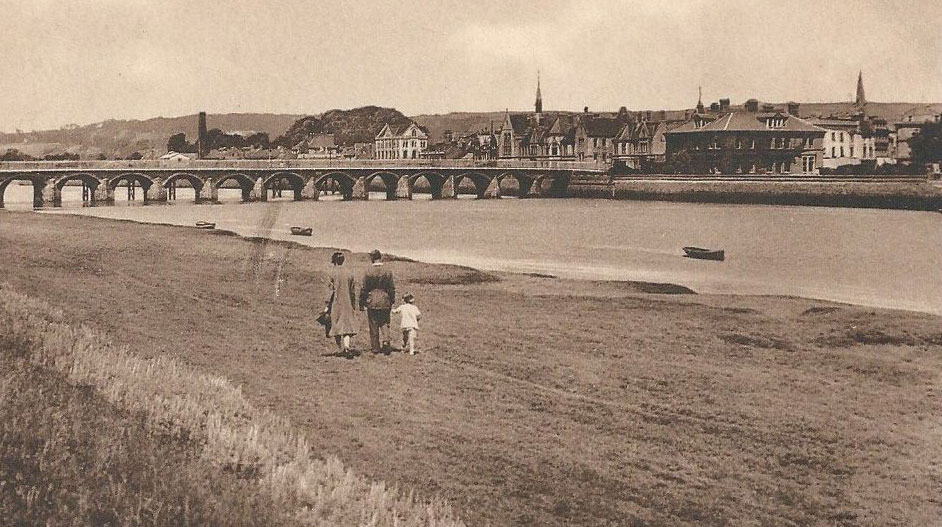 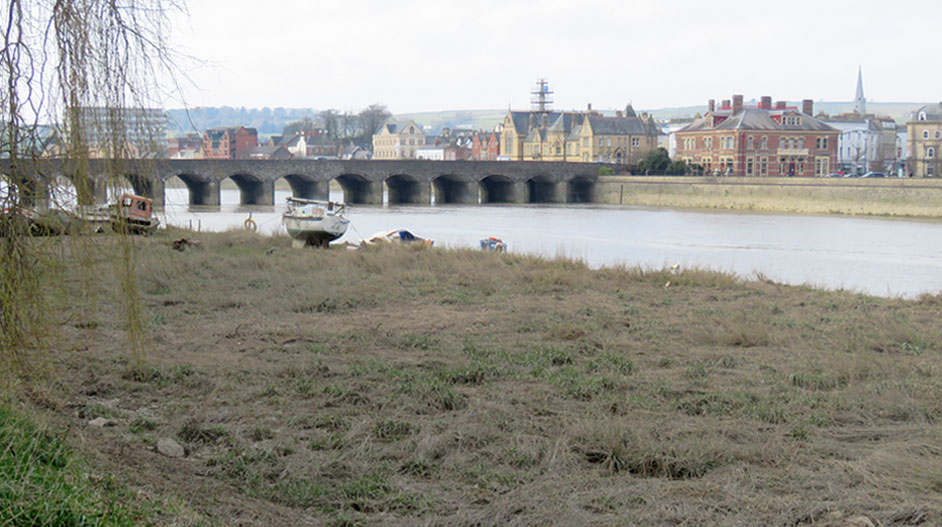 “Before” and “After” – drag the vertical slider left & right 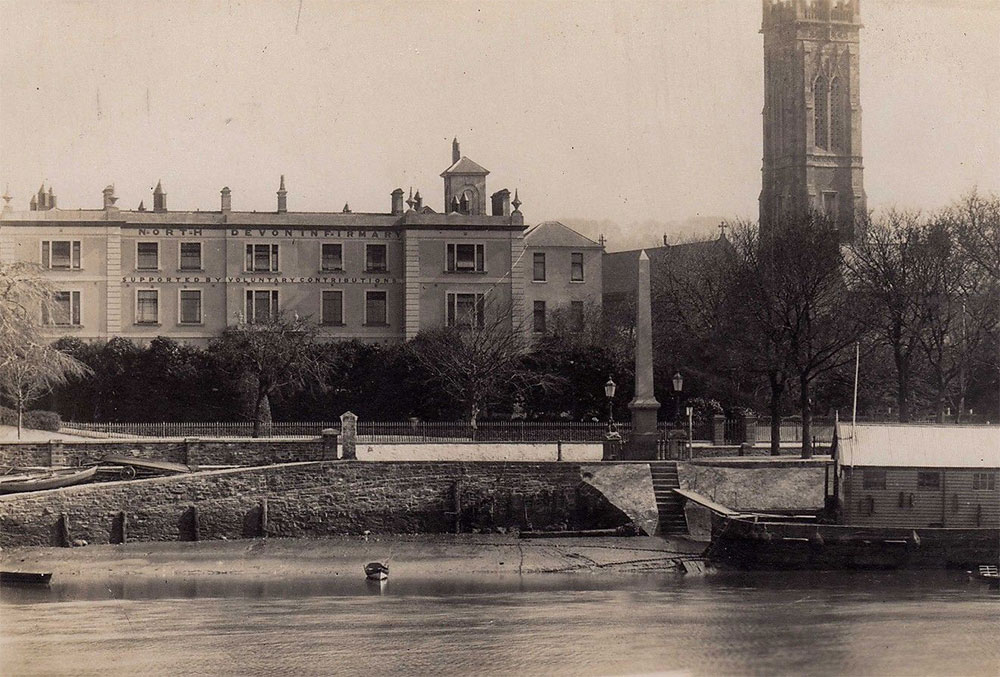 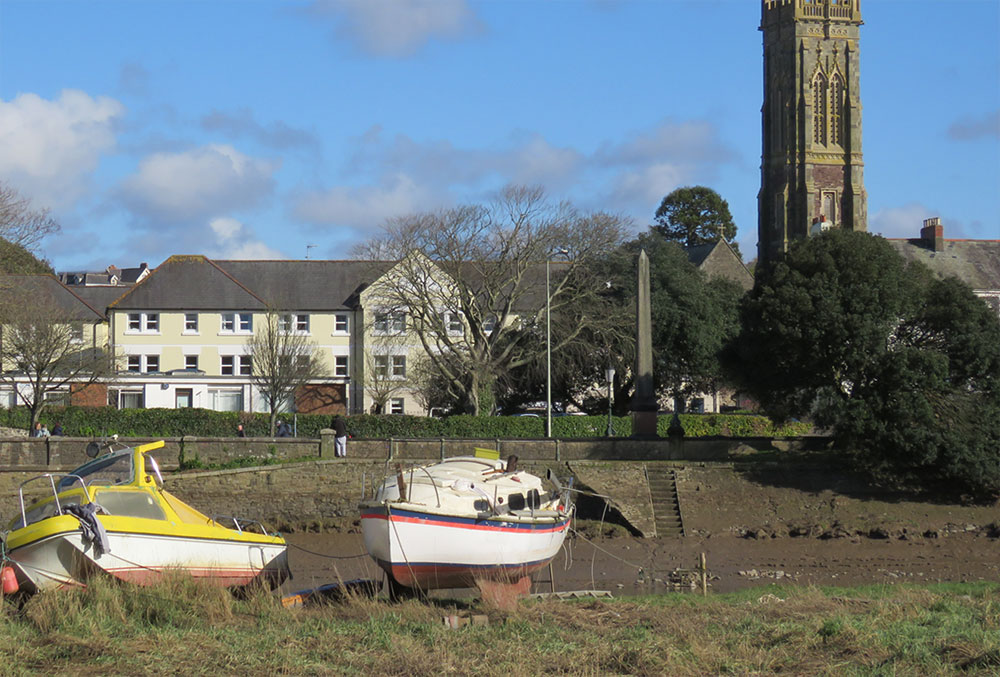 North Devon Infirmary as it was then, and Trinity Church in the background. Move the slider left & right to compare the differences – 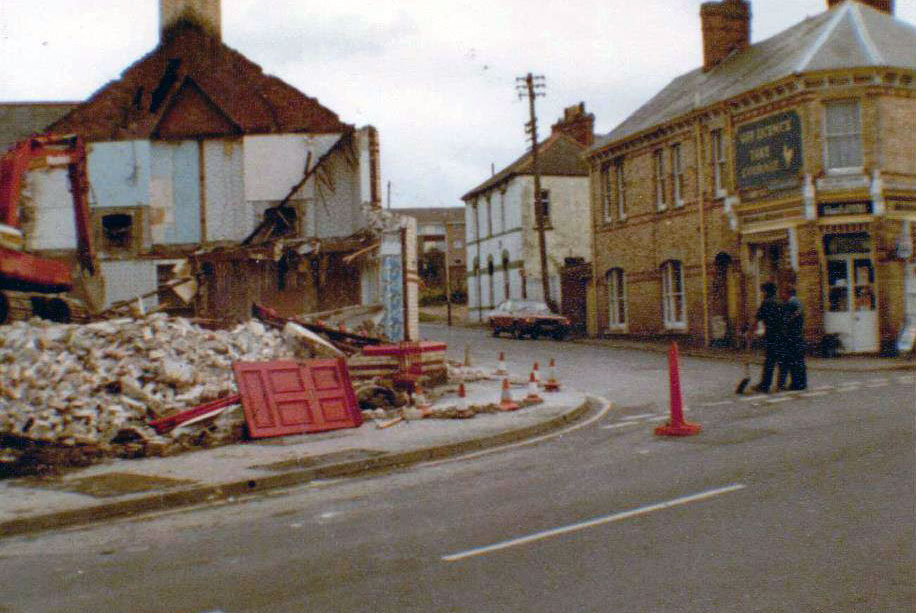 “Before” and “After” – drag the vertical slider left & right

The final clip from the first lot of footage sent to me by Walter Parsley’s granddaughter. Walter was landlord of Mugfords in the 1960s and would film Barnstaple life from outside the pub.

There is some more of his footage in Barnstaple Videos.

Walter was landlord of Mugfords (The Golden Lion Tap) at the time,  and obviously enjoyed using his camera from his front doorstep.

I’m going to guess that this footage was shot not long after the Long Bridge was re-opened after the widening works that were featured in this first video: Barnstaple Long Bridge, since the main focus seems to be the roundabout at the end of the Long Bridge, which would have been a brand-spanking new layout at the time.